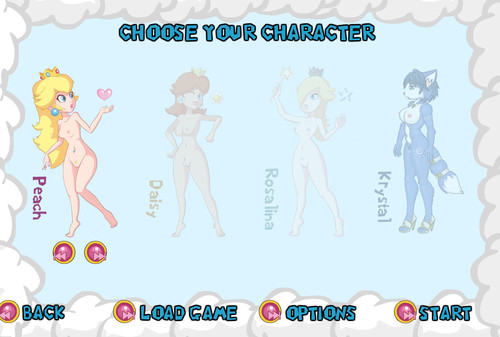 Mario takes Peach out on a train, while the two are away from the castle, airships invade Mushroom Kingdom and Kamek curses the inhabitants of the castle with a perverse pheromone.
Bowser kidnaps Mario. In order to rescue him Peach must exhaust Bower’s army with the only weapons available to her. 😀 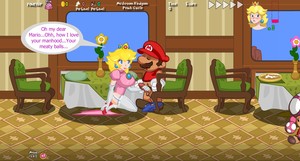 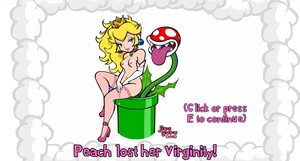 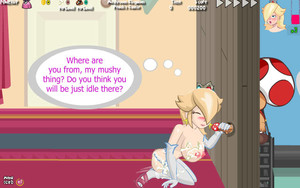 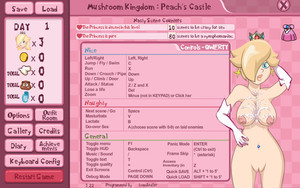 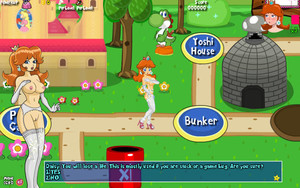 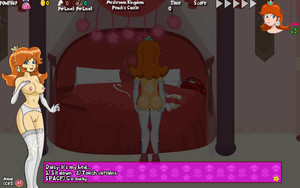 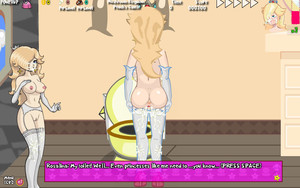 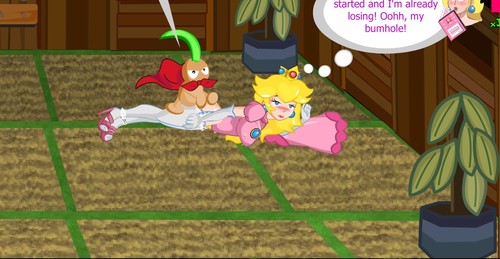